– Hey insiders. It’s Rachel here. And today, I’m gonna answer some of your questions about analytics and YouTube recommendation system. So let’s get to it. So this first question is about upload frequency.

Should you spread out your uploads evenly over time? Is that the same for the system? Or should you put some space in between them like a few weeks before publishing a new video? And this is an interesting question because it really depends on how much your viewers are willing to watch. Some viewers really like to binge through content all at once, like a whole series.

Whereas other viewers, they’re not gonna watch all your new uploads at the same time. So some channels have found success giving each uploads some space in between their new uploads. So their new videos aren’t competing with each other for people’s attention. Now our discovery system aims to enable both of these cases depending on the viewers preferences. So there’s no single approach that’s gonna work for all channels.

What we recommend doing is experimenting and seeing what works best for your audience. Try uploading more frequently. And what you can do in analytics is checkout a metric called average views per viewer. Now, if that starts getting lower when you’re uploading more videos, it may indicate that you’re releasing more videos than your audience is willing to watch. So try experimenting.

Check out that metric see if it’s going up or down and then really understand what’s your audience’s appetite for how many videos you’re releasing.

Okay, so our next question is about monetization. Is it true that monetize videos have more likelihood of being recommended than non monetized videos? So I can confirm that our search and recommendation systems do not know which videos are monetized and which are not. In discovery, we take a long-term view.

We focus on recommending videos that viewers are going to find satisfying regardless of whether or not they’re monetized. You can see this in action yourself. If you temporarily disabled monetization on one of your videos, you’ll notice that there’s no impact on your search recommendations traffic. Now, this being said, videos that are demonetized often contain violence, raciness, or profanity because they’re not appropriate for all advertisers. And so those videos have both a greater chance of being demonetized and they may be recommended a fewer viewers because they’re not appropriate to recommend to all viewers in all contexts, but our advertising and discovery systems are entirely separate.

Putting this into context for a particular channel, If you always make mature content and your video contains violence, raciness or profanity because most of the videos you release do, you’re not gonna see a deviation in your viewership.

Where channels often see fluctuations in their viewership, is where they might have some content that’s appropriate for certain audiences, like for example, let’s say I’m a gaming creator and I create Roblox videos. And then all of a sudden I’ll release something that has lots of profanity or violence. Let’s say I release the video about like Grand Theft Auto and it’s kind of graphic. Those videos likely aren’t appropriate to recommend to the same type of audience.

So if you do see deviation in your viewership and some of your content is mature, you’re gonna see fluctuations when you’re going after different audiences. If it’s all the same, then that’s what your viewers like. And that’s what they watch. Question number three. This is from a creator who posts a video about a certain keyword and when they do that, it performs great.

And on the other hand, when they target a new keyword the video’s performance is mediocre at best. So their question is, when they’re researching which keywords to use in their next video, what’s a good way to gauge the likelihood that it’s gonna work out.

So I really liked this question. And if you make a channel that covers lots of different topics in your videos, listen up because this one’s for you. Okay, let’s focus on the audience rather than keywords because that’s not something your recommendation system is particularly focused on.

Instead, it’s primarily focused on viewers, what they’re interested in and how they interact with videos when they’re offered to them. Now, it’s natural for some topics to be more broadly appealing than others. But if you have a channel where you’re creating lots of different types of videos, about various topics, you probably have lots of different types of viewers on your channel with different interests.

Okay, let’s put this into an example. Let’s say I’m a teacher and I have a channel with lots of educational videos. 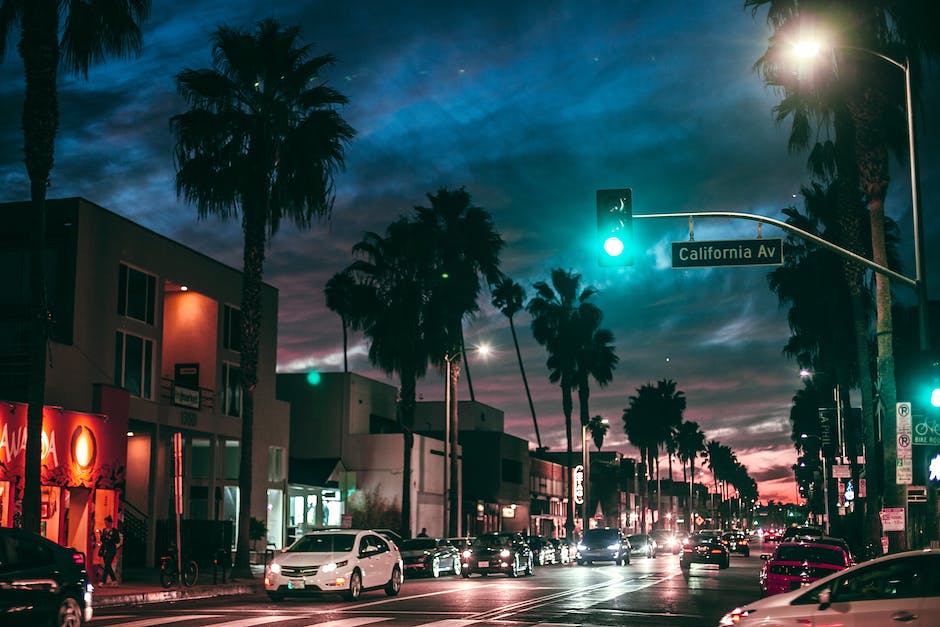 So the best way to figure out the likelihood of that new format working out, is to think about what type of audience you’ve built, what they’re interested in, and if those viewers would wanna watch that new video that you’re uploading.

For competitive research, I recommend three things. So first using the audience interest card and YouTube analytics that will show you what other videos your audience is watching. And you can look at the titles and thumbnails and learn from that. Also comparing keywords, using Google Trends like popping one keyword and comparing it to another and looking at which one is more popular.

Lastly, searching for similar videos on YouTube and looking at their title and thumbnail. So if I’m uploading videos about chemistry, for example like literally searching for other videos about chemistry look at the ones that performed really well. What can you learn from their titles and thumbnails that work well and really resonate with viewers? So I hope that helps.

So the next question nobody actually asked me but I really wanted to address because I think it’s really important and that’s can I take a break?

Like if I stop uploading for a few weeks is that gonna kill my channel? And the answer is a resounding please feel free to take a break. We analyzed 40,000 upload breaks that lasted between eight and 60 days. More than half of the breaks we analyze were over two weeks long. And we found that there was no correlation or consistent drops in viewership after taking a break.

Now that could be related to creators who are taking long breaks to like work on special projects. Maybe they feel inspired again and they returned with even better content.

And many creators take breaks in January, especially a lot of advertiser campaigns run out after the holidays. So they take January to get fresh ideas for the new year. And I just really want creators to know that you should not feel pressured to upload daily or weekly.

We’ve done so many analyses over the years and found that views growth across uploads is not correlated with the time between those uploads. Many creators have established really reliable connections with their audience through quality over quantity.

So I hope that helps. So the next question is a comment, not necessarily a question from a creator who says that their older videos start getting more popular when they release a new upload. Now, this is actually a really common phenomenon because every upload is an opportunity to reach a new audience.

And when new viewers discover your channel, they might go back and watch some of your older videos in the same session. As an analogy, when artists are nominated for a Grammy or an award, sometimes you start seeing their older songs start to chart. Anything happening with them is gonna spark interest in their catalog and on YouTube, that’s very similar. So if somebody is interested in a new video, it might spark interest in you and your content.

And you might notice that your older videos start to increase in popularity.

Some creators often notice that older videos will start popping up in their real time card. And that’s one of the reasons that happens. Okay, that’s all the questions we have time for today. If you have questions about analytics or how YouTube search or recommendation systems work, please drop them below. So as always keep it real.

The Many Facets of Viral Marketing